During the democratic consultation process which instigated this manifesto, the significance and importance of heritage was universally identified and accepted as a fundamental point of focus to be explored. George Orwell, who is forever entangled in the history of our town after his visit, understood and reported in an explosive way the struggle towards liberation for working class Wiganers. Art and culture play a central role in the way our heritage and history is told and understood by each generation, liberation from the constrictions of class lies at the heart of our struggle. This manifesto has suggested some icons from the town for future research and representation. Sir John Scott, Wigan’s own Moses, a rebel leader judge who ended Pharaonic slavery in Egypt. The Fire Within Sir John Scott’s story can shed new light on Wigan’s own quest for worker’s rights and the socialist dream of equality. Dr Kathleen Mary Drew-Baker was a botanist born in Leigh, worshipped as a Goddess of the Sea in Japan, her ground-breaking research is an amazing story about the quest for scientific truth and it’s far reaching consequences. Her story also reminds us of the importance of women’s fight for equality and liberation. If we tell stories from our past with a new hope and insightfulness, the future is certain, and the past will become unpredictable and the source of inspiration. This manifesto has begun this process of mining for new meanings, new mythologies, it is a work that is never done.

Wigan’s heritage should be protected for the future and everyone should have the chance to explore and define it. Every historical site in our Borough has an important story to tell and these stories have inspired many people to strengthen their convictions and commitment to fight injustice and oppression. Our Heritage sites are living monuments, a record of happenings that embody a real connection to our past. Wigan’s history matters because it reminds us of who we are, what we’ve done and what we might become. It’s central to our sense of place and identity, and how we learn from the past as we go forward into the future. Heritage shapes how people identify with the places they live, work and play. Historic buildings and the historic quarter of our major towns and cities are the very places where new light and new growth are most likely to happen. This is true of The Old Courts, Wigan Pier and The Royal Court Theatre. 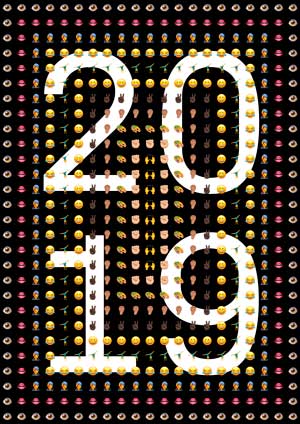 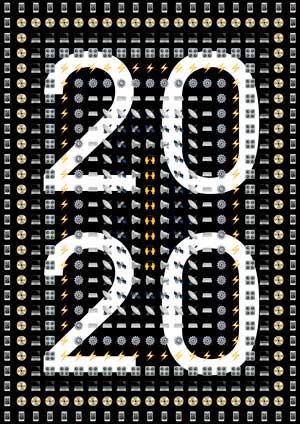 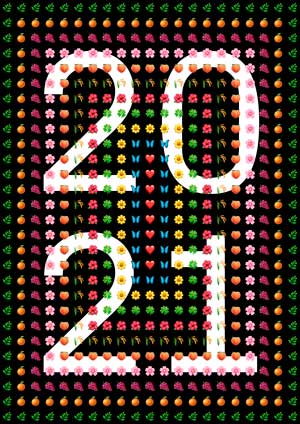 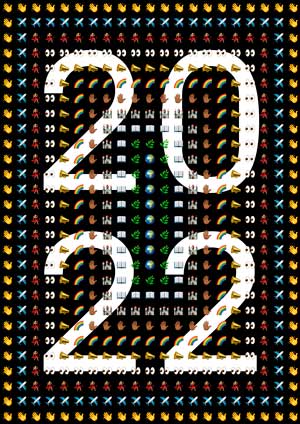 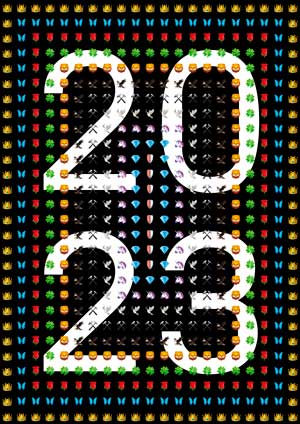