Love Is A Rebellious Bird

On November the 2nd across 4 installation spaces curator’s AL and AL bring together artists from across the region to re-open the heart of Wigan town centres ground breaking new public space for culture to make actions, statements, protests and dream up a new world we can all share and fall in love with. In this extraordinary radical moment of rapid change and perpetual protest, Love is a Rebellious Bird celebrates and ignites The Fire Within everyone of us.

Love is a Rebellious Bird takes us on a journey from the moment we are born with Ghislaine Howard’s breathtaking and tender paintings which capture every human being’s intense and precarious arrival. This life changing moment can be witnessed here alongside Wigan performance artist Klaire Doyle’s stunning re-enactments of historical breastfeeding Mother portraits. In recent climate change protests, Mothers and nurses from Wigan staged mass breastfeeding in the streets of Westminster to campaign for the future of the earth and it’s children.

In the REBEL room Wigan’s own pioneering artist and activist Jane Fairhurst freefalls into the spaces with her exquisite Hokusai inspired series of paintings showcasing her pertinent environmental message. Leigh based photographer, Livia Lazar captures the wild, ever changing beauty of nature at the local flashes. Love is a Rebellious Bird hears the urgency of the Extinction Rebellion message. A film by AL and AL dreams of technological solutions to the environmental question via their Grandfather’s lifetime engineering quest to build a perpetual motion device and give pollution free power to the people. Liz Chapman increasingly aware of all the packaging, paper and plastic she is consuming has transformed her despair of waste into a new love nest. Flying in the blue sky above, Mary Griffiths’ exquisite drawings of colliery pigeons document her year-long residency at Astley Colliery, a place forever haunted by the remains of fossil fuel mining. Love is a Rebellious Bird stages the historical struggle to transform our lives. A new sound installation by Anne Louise Kershaw remembers the suffragettes, questioning the progress women have made for equality. Protest paintings by Ghislaine Howard draw upon Goya and the recent 200th anniversary of The Peterloo Massacre in Manchester. History teaches us tragic events unfold when the cry for change is met with violence and repression. Inspired by punk non-conformity, Wigan’s young non-binary designer Callum Clint showcases fashion silhouettes for new future rebels.

Love is a Rebellious Bird launches the world premiere of a sensational new sci-fi prose by Wigan’s modern master poet, Louise Fazackerley. The Lolita’s explores a teenage girl’s journey growing up in a world shaped by #MeToo. In her spellbinding examination of female archetypes Louise Fazackerley searches for a futuristic feminist perspective to empower her own daughter’s adolescent dreams.Mapping an empowered female gaze navigated in painting and performance, language and sound The Lolita’s installation at The Fire Within features a Lioness in a cage watching over fellow female gate keeper Ghislaine Howard who’s most sensual paintings trace her own desiring body. Like Fazackerley’s illuminating new prose, Ghislaine’s own journey as a Mother has inspired a unique perspective and purpose to create work.

Love is a Rebellious Bird approaches the moment of death and contemplates the hope a new birth can bring. Ghislaine Howard studies the final steps of her Mother as she suffers from Parkinson’s Disease. The painting of her Father’s death bed haunting at a monumental scale. In juxtaposition, her latest work captures the rapture felt from the birth of her first grandchild. A golden moment cherished. Weaving through this magnificent, spellbinding life journey, photogrammetrist Lee McStein captures the precious Ba bird from Mrs Goodison’s Egyptology Collection at The Atkinson. The Ancient Egyptians believed a human being had seven souls. Number 4, the heart, had a hawks body with a human face. Following death, the weighing of the heart against the feather of truth determined if you would survive death and gain access to the gift which supersedes all other gifts; immortality.

Love is a Rebellious Bird captures the desire to act with truth, to make the world a better place. Love is a Rebellious Bird concludes with Interstellar Stella, a film by AL and AL created in Standish about their eight and half year old niece and her Grandmother. Every generation passes on the world they have helped to shape and create, we live inside and emerge from our ancestor’s dreams. We have to discern what dreams may come, and what dreams we must rebel from. 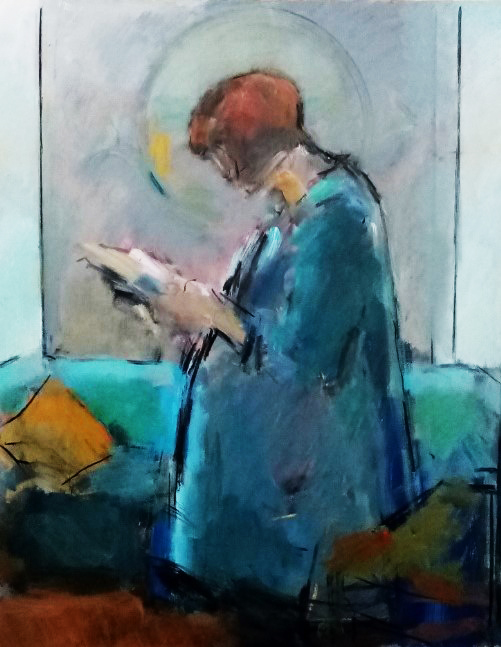 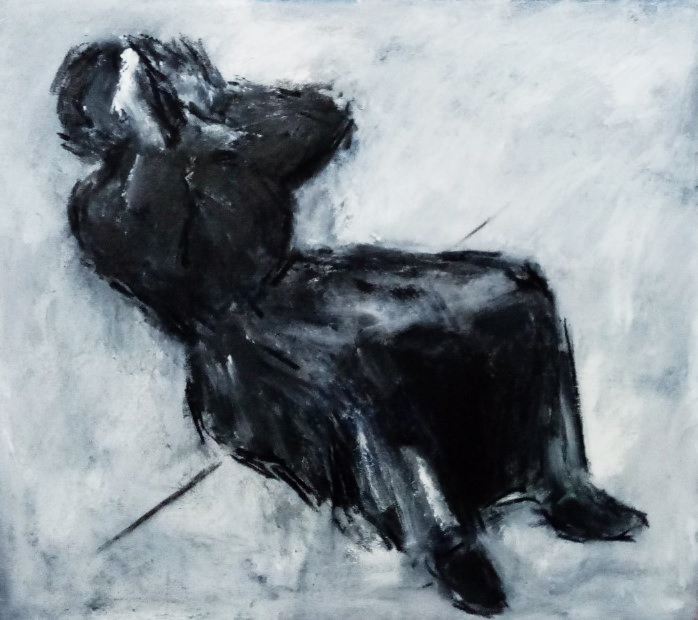 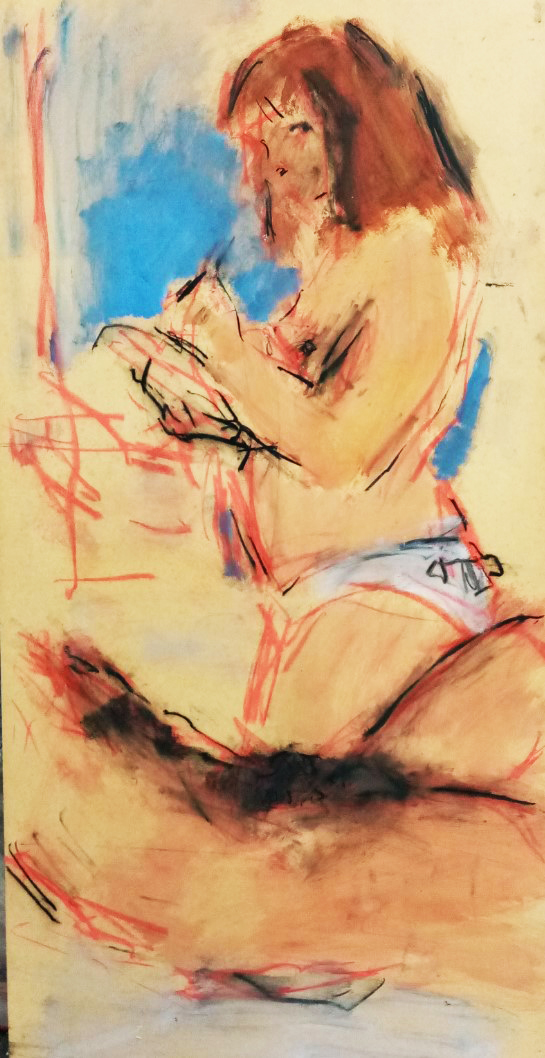 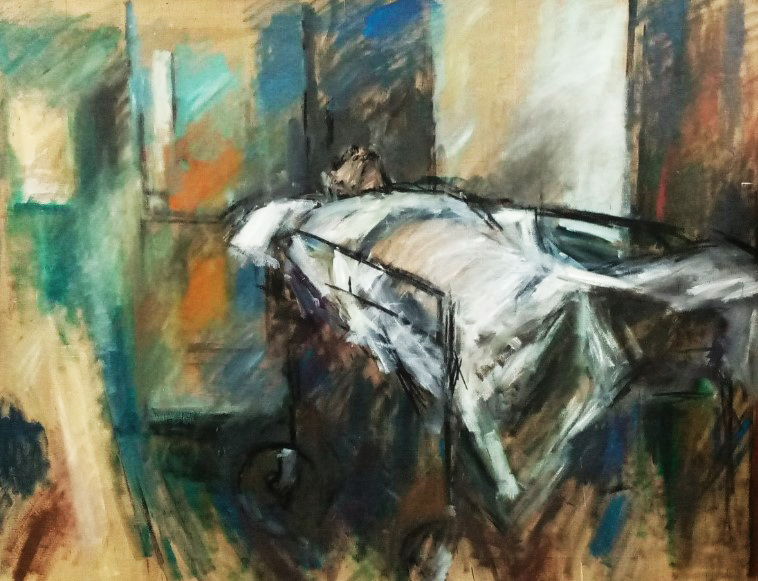