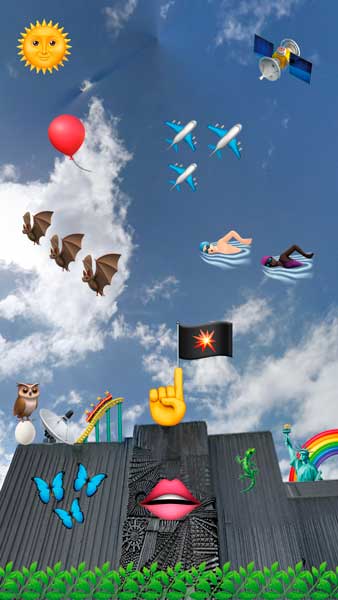 The Turnpike is an independent arts organisation situated in the iconic 1970’s brutalist building in the centre of Leigh. Their purpose is to bring the very best art to our Borough, creating high quality new cultural opportunities for all and raising aspiration across the community. Helen Stalker leads an inspirational curatorial programme, following on from her work at Tate Liverpool and curator of Fine Art at the Whitworth art gallery. 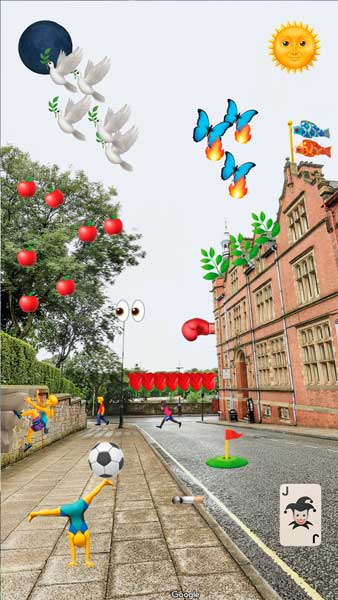 The Old Courts is a not for profit centre promoting the best in arts and culture in the Wigan Borough. With two music venues, a theatre, an art gallery, Victorian Court Room, rehearsal rooms and performance space. The Old Courts attracts worldwide performers and artists, as well as collaborating with renowned institutions such as Battersea Arts Centre and Central St Martins. 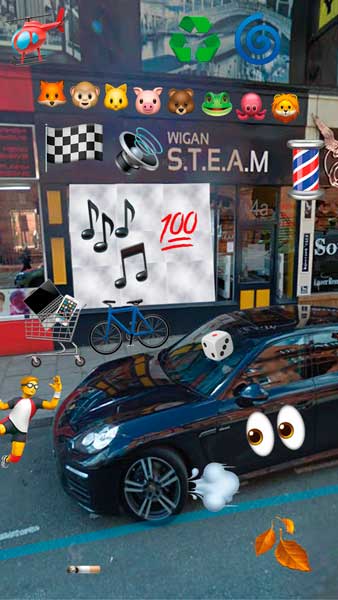 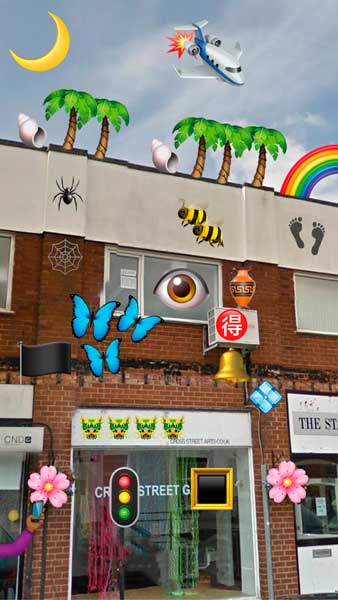 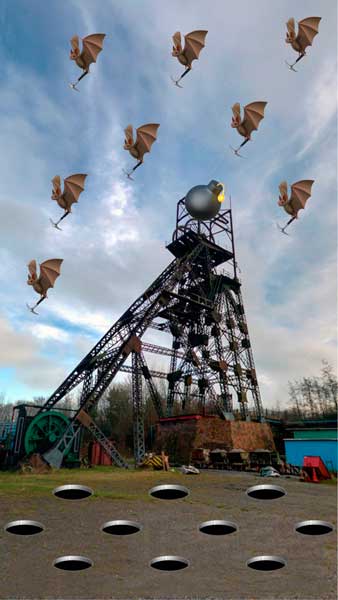 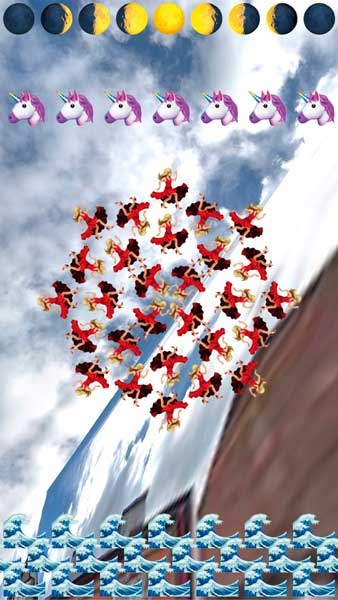 WigLe is a dance development organisation that aims to inspire children and young people to be happy, healthy and socially engaged through dance. Their purpose is to ensure the residents of Wigan and Leigh have the opportunity to experience dance at its best, through participation and performance. 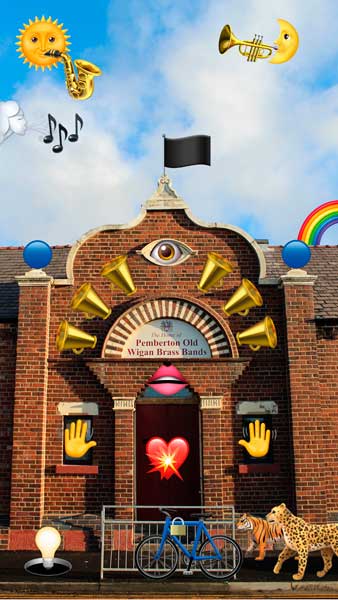 Pemberton Brass Band has a long and outstanding history that dates back to the late 19th century. In recent years their organisation has gone from strength to strength. As well as having a First Section band conducted by Ben Dixon, they have a thriving, diverse B Band of all ages currently well placed in the 2nd section. They also have a Junior Band where 30 youngsters are trained by John Don-Duncan. An extensive, historic library of Brass Band music is housed at their rehearsal studios in Mount Zion Hall. 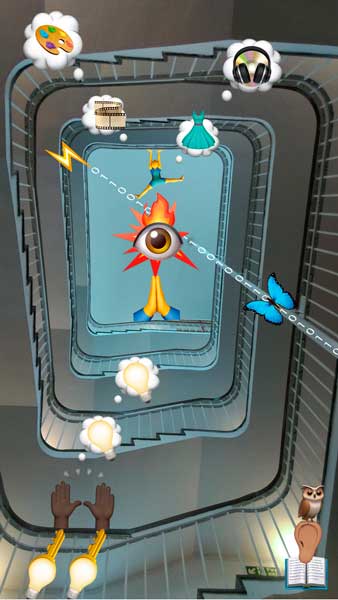 Wigan School of the Arts is a centre of education excellence focused on raising aspirations in Creative Arts through innovative and outstanding teaching and delivers a wide range of courses up to degree level for careers in Creative Direction & Design, Fine Art, Fashion, Music, TV & Radio, Photography, Broadcasting, Arts Education, Illustration, Journalism and PR. 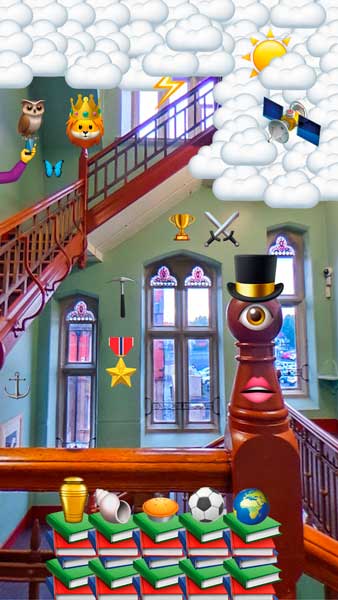 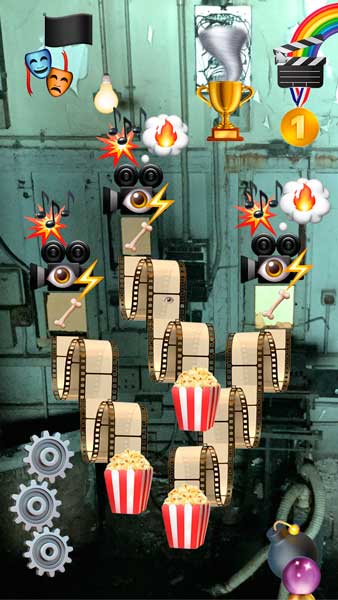 Leigh Film Society is a cultural organisation which in 2018 won the Queen’s Award for Voluntary Service. They provide professionally delivered, quality film screenings in venues around Wigan and Leigh including dementia-friendly classic cinema clubs, autism friendly screenings and staging one-off events to support a wide variety of good causes and local campaigns. At the prestigious Film Society of the Year 2017 they collected the Film Discovery Award for the 2nd year running and also won Best Film Programme. They also received Commendations in the Best Marketing & Publicity, Best Single Event and the Community Award categories. 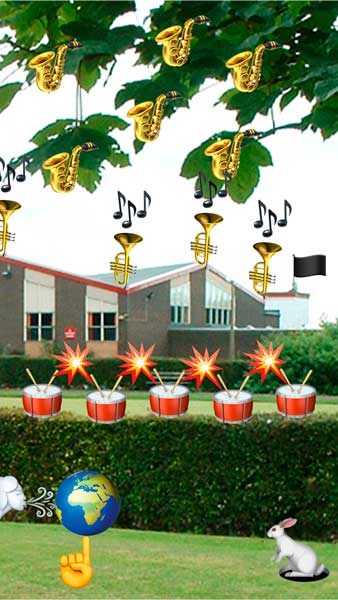 Wigan International Jazz Festival was formed in 1986 in response to the region’s growing audience for jazz and big band music created in part by the Wigan Youth Jazz Orchestra. Featuring many of the world’s iconic jazz artists, the event quickly gained a reputation for being one of the finest Jazz Festivals in Europe. Artists such as Freddie Hubbard, Horace Silver, Red Rodney Art Blakey, Diana Krall, Michael Brecker, Paquito D’Rivera, Maynard Ferguson, Phil Woods, Ray Brown, Bobby Shew and many more attract capacity audiences to make it a ‘must-attend’ event on the European Jazz Festival circuit. 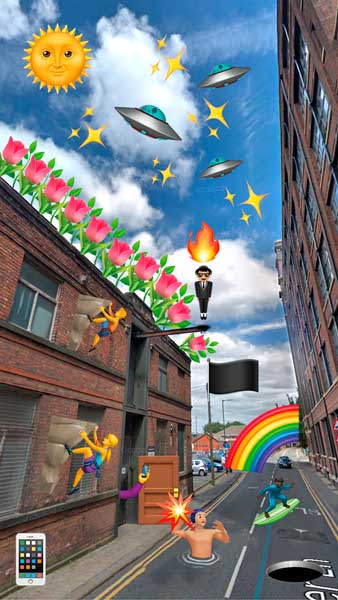 Leigh Hackspace is a membership-funded creative workspace where people with common interests can meet, socialize and collaborate. Currently occupying a 4,500 sq ft converted cotton mill, they have a fully-fitted darkroom, a woodworking area, a textiles area, a well-equipped electronics bench, 3D printers, Raspberry Pis and laptops for members use. 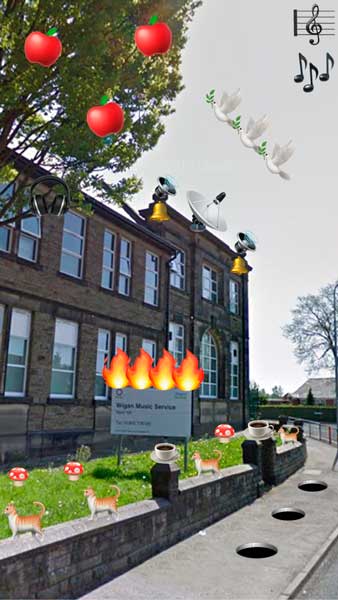 Wigan Music Service is an award-winning Music Service that supports children and young people to access a wide range of music making opportunities both in and outside of the classroom through instrumental music tuition, curriculum Support for Schools, Bands, Choirs, Orchestras and Ensembles. A teaching team of over 80 music specialists deliver music in schools and colleges throughout the borough. 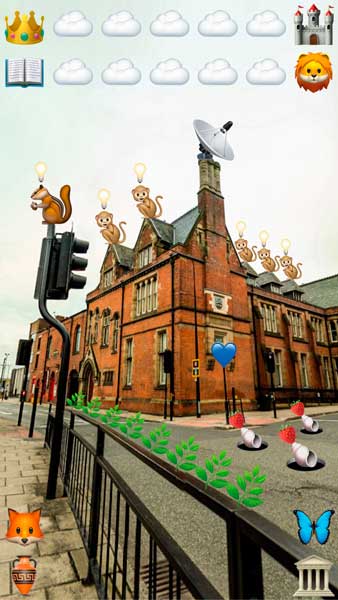 Get It Loud In Libraries

Get It Loud in Libraries is a unique award-winning project designed to give people who love music, the chance to see top notch artists in their local library. Since 2005, it has delivered high quality gigs in libraries in towns and cities all over the UK, featuring breakthrough and established music acts such as Adele, Jessie J, Plan B, Cate Le Bon, Clean Bandit, Juliette Lewis, Meilyr Jones and many more.

Academy of Live and Recorded Arts equips actors and theatre professionals with skills fundamental to a productive and creative life in the performance industries. It is dedicated to helping students of all backgrounds and ages to enter the world of live and recorded arts. It has a distinguished record of training professionals prepared and ready to work in collaboration with the industry. 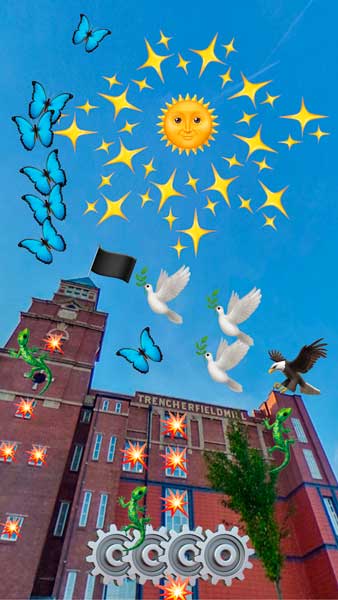 Trencherfield Mill engine room is a cathedral of the industrial revolution, home to one of the largest and finest fully operational steam engines. Built over 100 years ago, this mammoth metal powerhouse is highly regarded as a feat of industrial engineering. Churning out a massive 2,500 horse power to drive the cotton making machinery of Trencherfield Mill, it plays an instrumental role in Wigan’s industrial heritage. 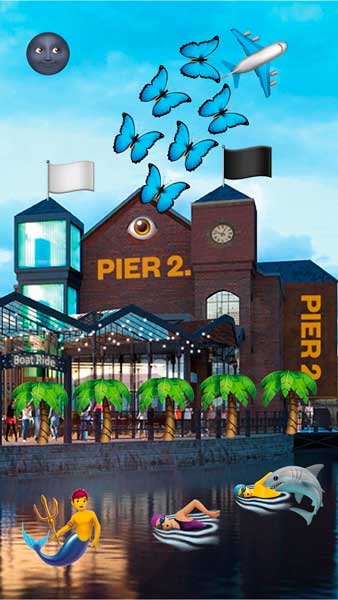 Wigan Arts Cultural Heritage Trust and Step Places will collaborate to transform the iconic cluster of buildings at Wigan Pier into a cultural hub for community arts. An alternative arts and cultural education centre, a new conference room and a large food and beverage events space with micro-brewery will inspire a new generation to make Wigan Pier a destination for all. 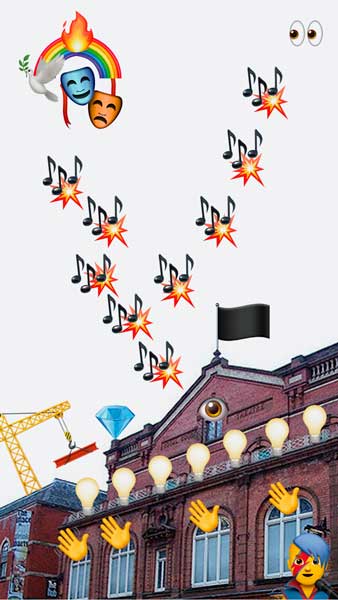 Wigan's Royal Court grade II-listed theatre was built in 1886 and is currently undergoing renovation as a destination for touring theatre. Preserving the heritage of the building, The Old Courts arts centre team plan to restore the Royal Court to its former glory, transforming the space into a 1,500 capacity venue, making it fit for purpose for contemporary audiences. 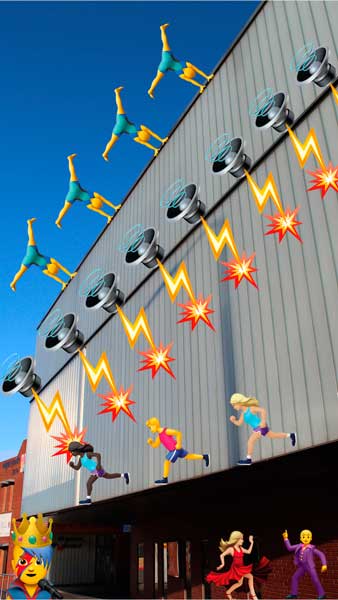 Wigan Youth Zone is a state-of-the-art youth facility in Wigan town centre. Inside the art room, painting, drawing, model making, animation, printmaking, sewing and clay are open to all young people across Wigan aged 8 to 21. With 15 dedicated areas to choose from including a music room and recording studio Wigan Youth Zone lights the fire within to develop skills in music production, video editing, radio broadcasting and playing and performing in bands. 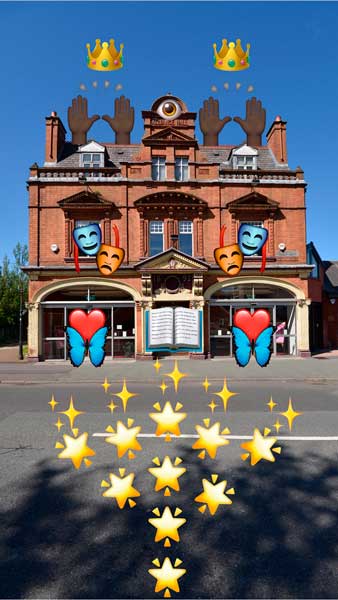 Since its opening in 1948, Wigan Little Theatre has been at the forefront of Wigan’s entertainment scene. The amateur dramatic company stages shows each year including drama, comedy and musical theatre. Sir Ian McKellen witnessed his first Shakespeare performance in the 230 seater theatre as a child and was inspired to become an actor. In 2019 he returns to the stage where it all began for a solo performance.